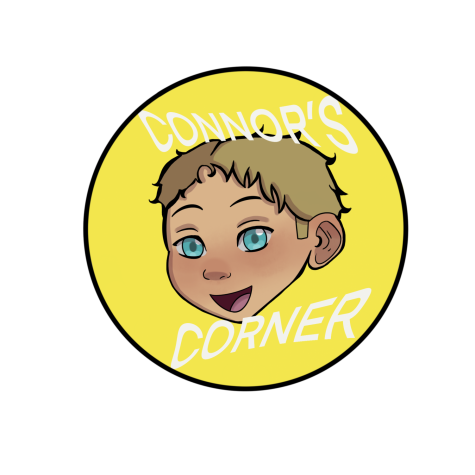 There are two words that describe your social skills. One being extrovert, which means that you’re outgoing and talkative. The other being introverted, which means that you are shy and don’t let people in. For me, on the outside I give the perception of a extrovert, but that is very far from the truth. While I am a type of extrovert because I love talking to people and meeting people, I also adopt introvert qualities such as not being able to sustain friendships or not letting people in. This can be a gift but it ultimately is a curse.

The reason I am introverted with friends is because I don’t want to let people in just so they can stab me in the back. This story has been seen in history time and time again such as Julius Cesar and the Ides of March and Benedict Arnold. The reason I state these examples is because its a proven fact in history that someone you let in will stab you in the back. Something I like to reference is the Greeks in the Trojan war. If you don’t know this story, it’s a story about the Greeks hiding in a wooden horse (Trojan horse) outside the gates of Troy. The Trojans let in the horse because they thought it was a peace offering from the Greeks,but then the Greeks massacred the town of Troy and won the war.

You might be thinking that it’s crazy, that you can’t, be a extro-introvert, but you can. This is explained by the word ambivert. An ambivert is a person that has a balance of extrovert characteristics and introvert characteristics. This word is eye opening for me because it means that I’m not alone. Its not uncommon for people to be very social but to also be very closed off. Don’t ever think you are alone because there is always someone that is struggling in similar ways and there is always someone to relate to.

One thing I´m not telling you is that sometimes it’s worth it, sometimes getting stabbed might make a temporary scar, but that scar can heal and then you can try again. Ultimately, while there is always setbacks in life and there’s always traders, its how you recover from it that matters. Don’t let the wound stay open just heal it and try again because that’s what life is all about.