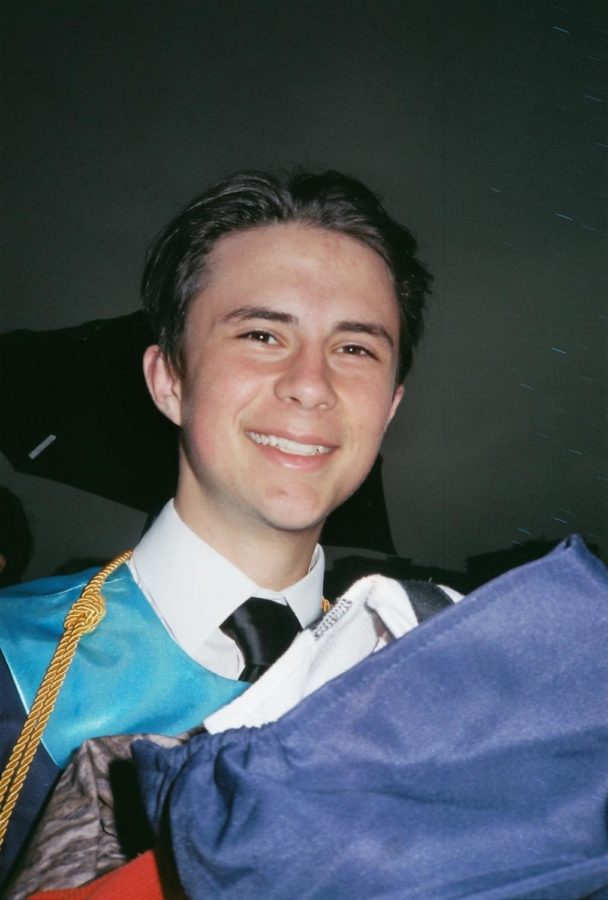 For the first time in my life I seriously began to consider pitying the city and her loyalties. The jungle of concrete and glass and trees and young professionals was waterlogged by unknown characters and the better part of a biblical thunderstorm. If all structures were removed, the number of hectares covered by parked cars alone couldn’t have been counted on 4 hands. Mud ruled the land, and children were doing their honest best rendition of shakespearean tragedy in their mother’s arms. Eyes rolled and knees bounced. How long could the city take it?

Once all the rainwater and thimbles of sweat had dissipated, the stadium became sticky with hundreds of breaths, itchy in their seats. Hundreds of eyes, mine among them, pitched down at hollow beneath us, chairs were arranged monolithically. My frontal lobe flooded with mansonian imagery.

It was at this moment that my role in this affair was established as spectatorial, as the acoustics of the stadium forced me into a begrudging eavesdropper. The zealous oration of hordes of patrons besieged me, and colored me equal parts curious and uncomfortable.

The squalor was both struck down and enriched by the drawl of meticulous prerecorded fanfare, the mass of chairs were slowly occupied by a legion of lapis clad knights.

Every last one of them looked as if most of the cells in their body were metabolized by cigarettes and coffee. Even from atop the stadium cradle, their stunted postures were glaring. A generous handful of them were drenched in numerous colorful accolades and ribbons and ropes. Only makes sense for the jumpy to bring their gear to mount the summit of 21st century america. Though, this entourage of fatigue heard not the sucking of teeth, their arial familial entourage sponsored them rapturously, exclaiming into the pit through a game of tug of war in their throats.

As if only just then summoned, some kind of preacher or cleric looking man slumped towards the podium. He soon mirrored previous orators in praising the surviving and studious cabal, letting himself lounge on words like ‘proud’ and ‘success’ and ‘achievement’, throwing his hands around an unprepared speech with the urgency of a sloth. This very presence a candle in the wind at the classes firing squad of 1000 mile stares, weary and unrelenting. He talked at them as one would talk at the innocent and unassuming, wholly unaware, perhaps indifferent, that they were calloused at his own hand. He smiled a red, lumbering grin, soaking in the daggers.

All of this irrelevant in a number of minutes. I had this tremendous feeling that a lot of forgiving and forgetting would sift through the heads of the class, something seldom felt by people as young and tired as they were. The hellfire they felt and the venom they ruminated would soon dissolve into warm remembrances and joke butts. For some of them, it would be the only memory they would cling to as they lost their hair and kindness. Simultaneously so many of them just plowed through the seconds until one last abandon of form could be embraced and enjoyed, though this last one will be enjoyed with the bite of total entropy. They now sat and contemplated the summer that Bueller had prophesied. They were just Hoffman eyes in children’s skulls.

Still, after the tin-clad speeches, handshakes were fumbled and dimples were deepened. The knights championed their newly earned documents and adorned them, drunk with freedom and a sense of immunity. Between all of them, a token of gid glistened in the tungsten light.

How beautiful the joy of collective escape.